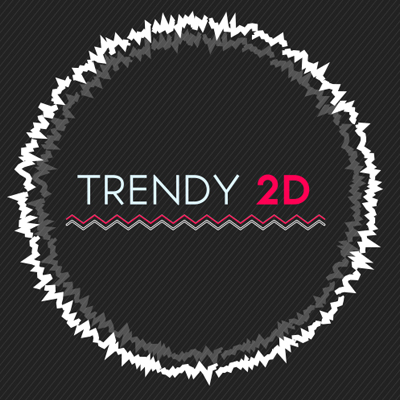 I’m very happy to present you my latest freebie. This is a pack of more than 20 different 2D animations! All done in After Effects with the built-in shapes. Very trendy these days, you find these animations in many different presentations. They can be used for logo animations, infographics or background decoration. Since these are After Effects shapes, they are very easy to tweak to your likings. You can change the color, the animations durations and/or combine them together to create something really cool and unique. You might recognize some of them that were used in my previous logo introductions templates. If you haven’t seen them yet, you can find them here. If you like it, please don’t forget to share it ! Thanks!

You can download the After Effects Template by clicking here. It is compatible starting from CS5.5 and above.

If you think this is worth a few bucks and feel like donating , that would be really great.

You can donate on paypal here. Thank you so much! 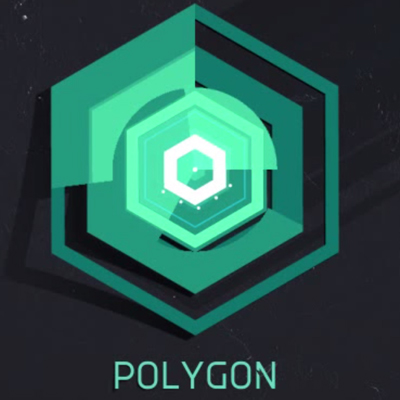 Videocopilot has a new tutorial for us and it’s awesome yet again. In this After Effects tutorial he’ll show you how to make a cool logo or title reveal with animated polygons. Check it out here: 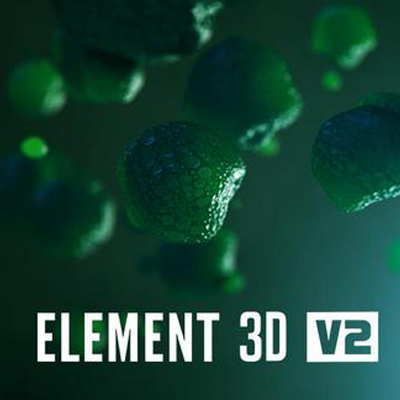 Things have been crazy at work for the end of the year and until now I didn’t have much time to post anything new. Expect more content from now on and exclusive content as well. Anyway, here is a compilation of tutorials I found on the internet about the latest Videocopilot plug-in Element 3D V2. If you don’t know what Element 3D is, check out their website for a complete overview.

I found  a lot of tutorials out there about Element 3D v2,

Here are a few from Sean Frangella:

Here is a tutorial by Mikey that will show you how to make a cool looking Sketchy 3D title:

And here is one from Chris Friesen showing you the new shadow possibilities of Element 3D v2: 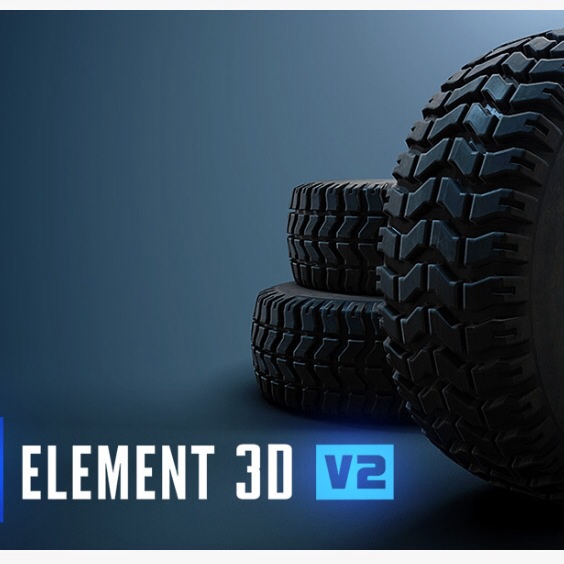 Not really a tutorial but I thought this was worth posting. Videocopilot has just revealed most of the new features of their AE plug-in Element 3D version 2.0 and they are awesome. The most annoying thing for me of Element 3D was the lack of shadows. Now with version 2.0 there’s not only shadows but also shaders, subsurface scattering and a lot of other stuff. And they even made it faster. It’s like a mini Cinema 4D inside of After Effects! Check it out :

If you need more information about your graphic card and stuff you can check it here. No release date or price has been given though.. 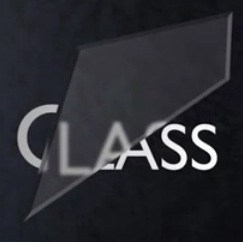 Mikey has a new After Effects tutorial for us. In this tutorial you’ll learn how to create broken glass for a cool Title animation. Here it is: 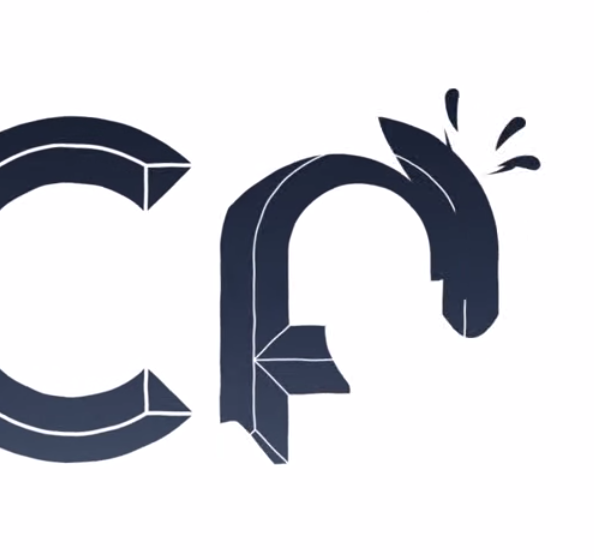 Here is a new tutorial by ECAbrams that will teach you how to animate a liquid blob and turn it into text. Very interesting and trendy look. Check it out: 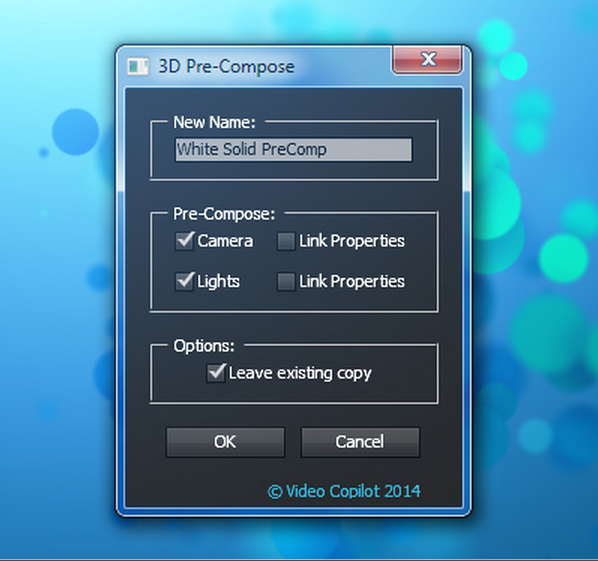 Andrew Kramer from Videocopilot.net made a new After Effects script for us and it’s free! This script will allow you to pre-compose layers that are 3D and not lose their attributes. This is very useful and surely a time saver for a lot of people. Check out the tutorial:

Here is the link to download the free script. 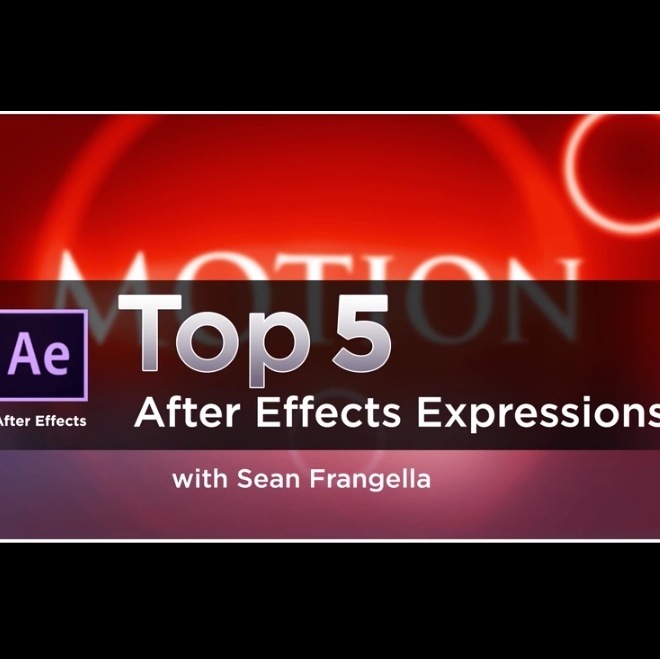 Sean Frangella has a new very interesting After Effects tutorial up. In this one he’ll show us what he believes are the 5 most important and useful After Effects expressions every motion designer should know. Have a look: